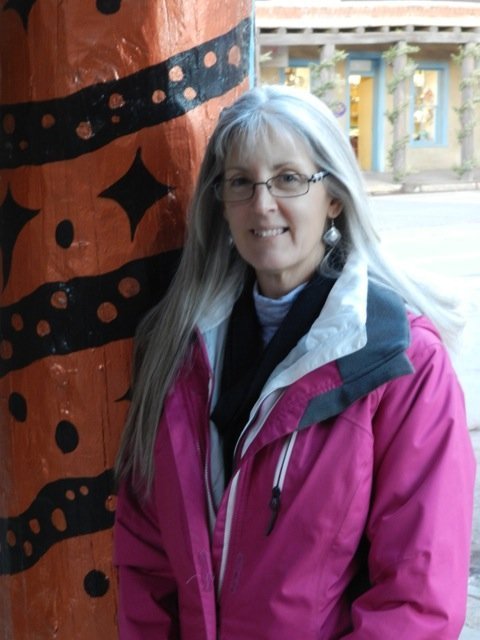 For over two decades Daryl has ministered alongside her pastor-turned-military-chaplain husband in both civilian and military communities. Participating fully in the various roles of parenting and step-parenting, terminal illness, widowhood and blended family, she moonlights as a licensed minister and women’s rep with International Renewal Ministries. Mother and step mother to four adult children and three grandchildren, Daryl also uses her gifts as an artist and photographer to produce a line of hand-crafted gift cards.

Daryl currently resides in Albuquerque, New Mexico with her husband, Jason, and their ever-amusing dog, Amigo.

She has recently released her first book, Sacred Story – Finding God in the Ordinary from Two Worlds Press